This store requires javascript to be enabled for some features to work correctly.

Free Shipping on Continental US Orders $50+ 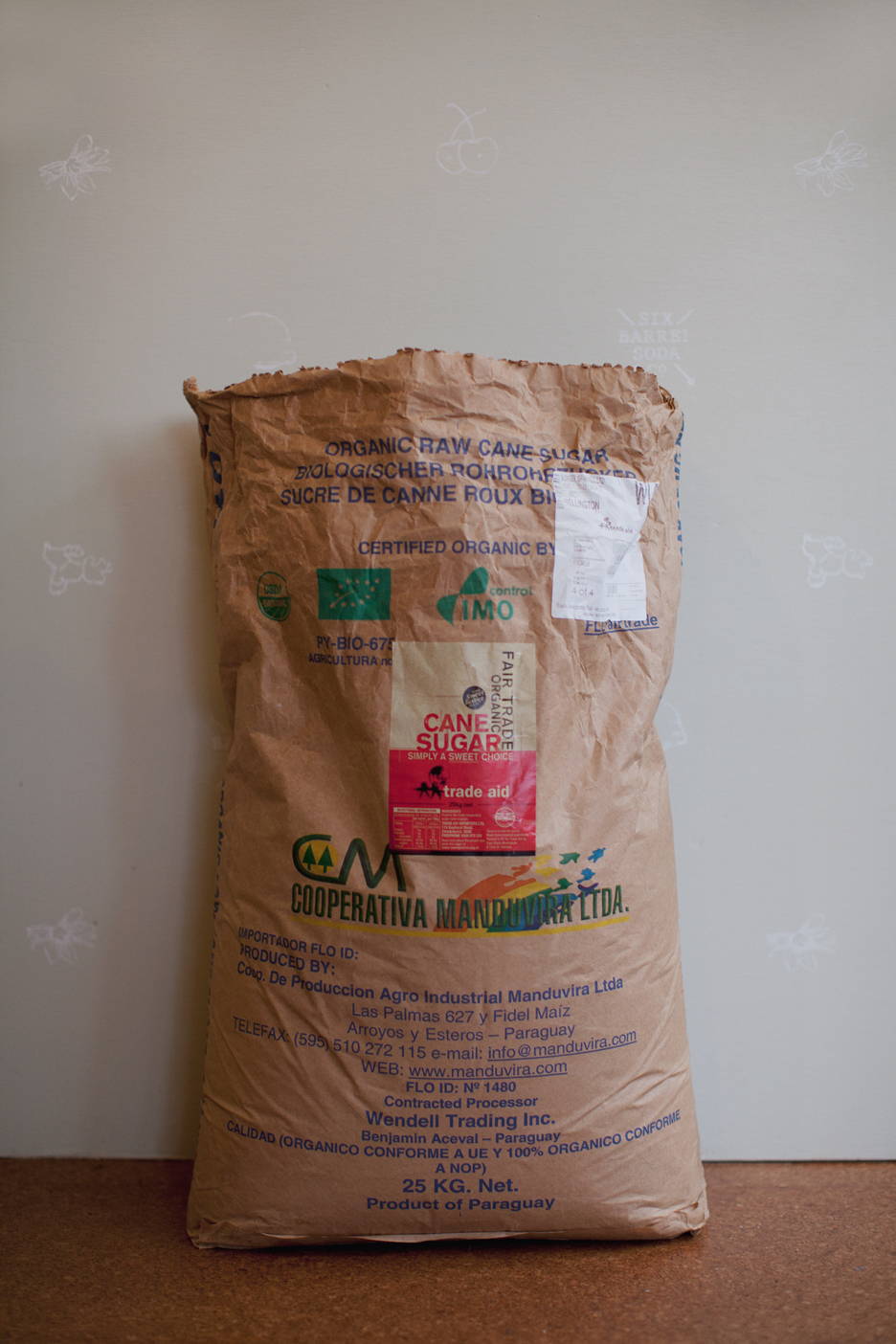 Our sodas are made with organic Fair Trade cane sugar, and they have around 30% less sugar than most regular sodas. We don't use anything nasty or artificial - we think it's better to keep it simple and just use a bit less of the good stuff 🙅🏼‍♀️

We get our sugar via Trade Aid New Zealand who source it from a small-scale farmer-owned co-operative called 'Manduvira', that's based in the town of Arroyos y Esteros, 70km north-east of Asuncion, in southern Paraguay (Cooperativa Manduvira Ltda.) 📍

These guys have been going since 1975, and have around 1500 members. Having Fair Trade certification means they receive a premium price per tonne, and has helped the co-op big-time, with developing their infrastructure, processes and business streams. They've even been able to construct their own sugar mill in Paraguay – the first farmer-owned organic sugar mill in the world 🌾

The Fair Trade premium they receive doesn't just help the farmers (though they do get around half paid out in cash to supplement their incomes) it also spreads into the wider community via a Community Fund, where it's used to fund social and economic development projects. A new community building and an office equipped with computers has been set up, and a dental practice and doctor's office opened. Children of particularly low income parents receive free school uniforms & materials, and health care 🙌🏼

Other benefits for the co-op include machinery rental, improvement of technical equipment, saving and credit services, organic vegetables for farmers' home use, reforestation projects and way more 💯

So – thanks goes to you guys, for enjoying our soda and helping us to help support Manduvira and Trade Aid 👊🏻 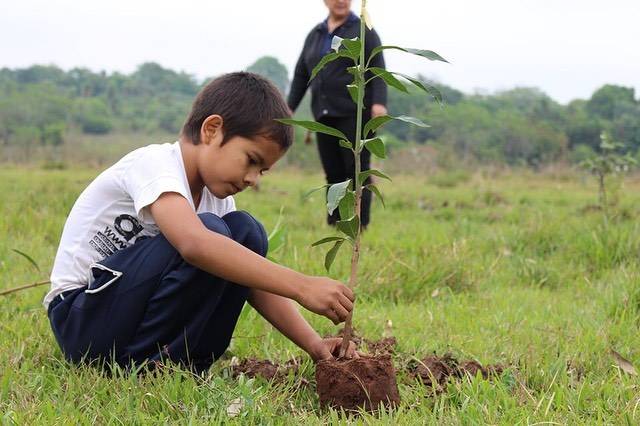 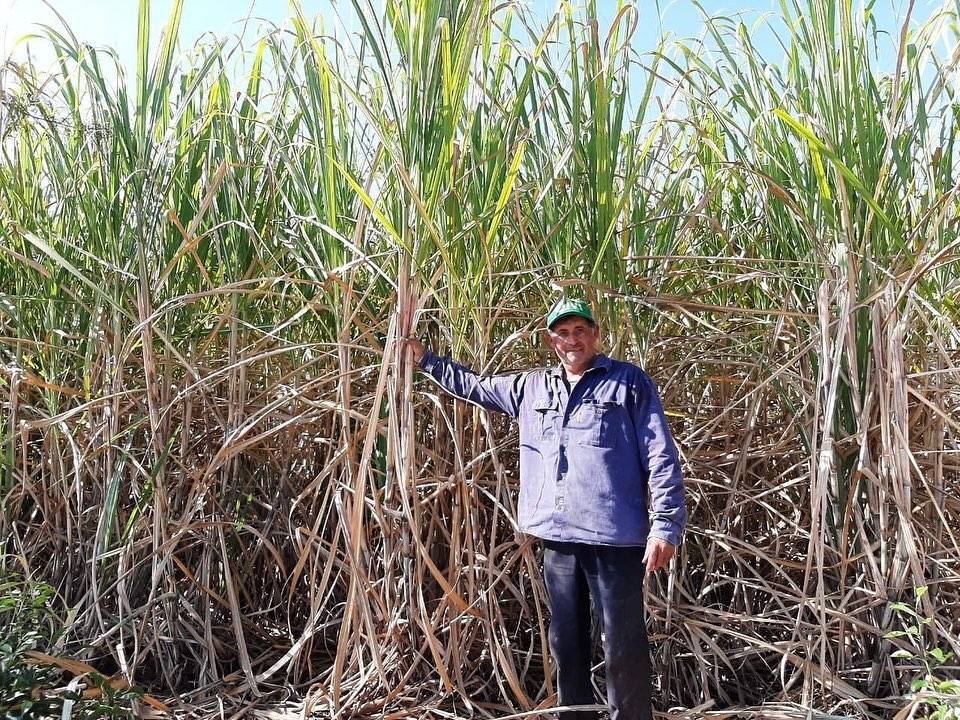 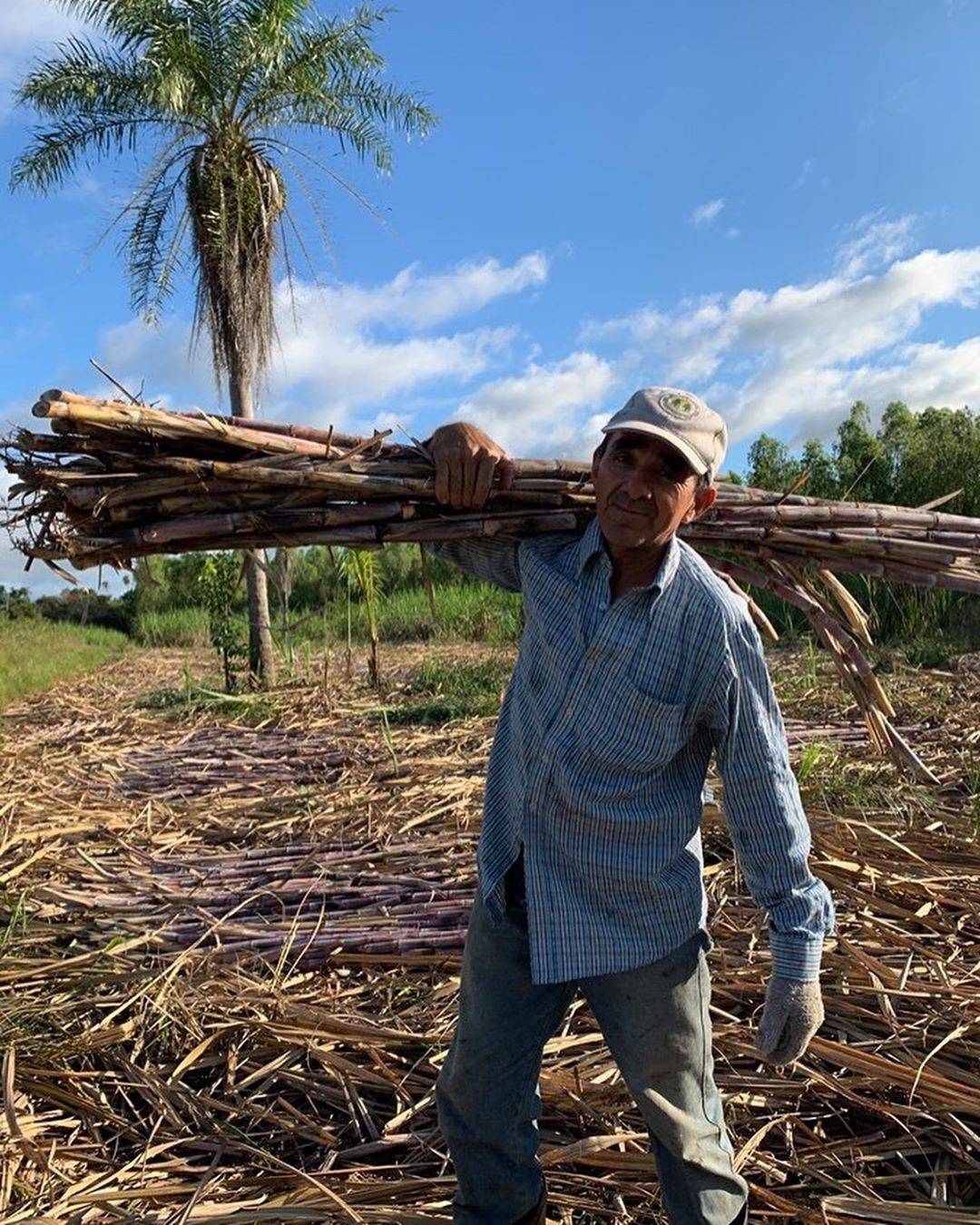 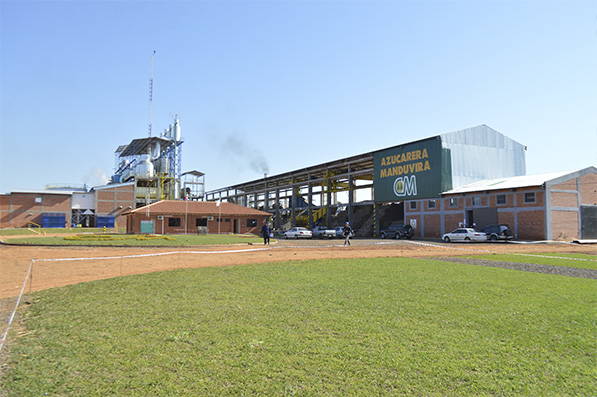 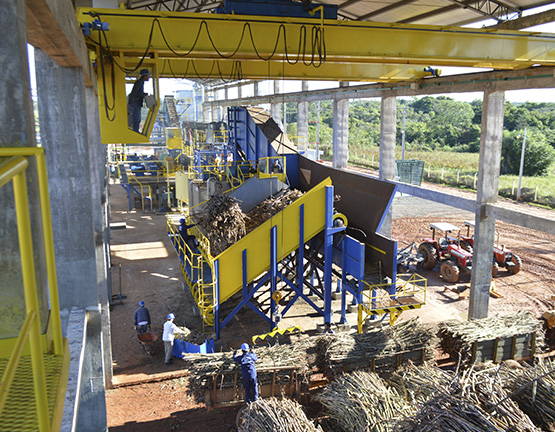